Formerly a Government Rest House, built in 1946 and completed in 1947. It was built by the Borneo Construction Company Ltd. It has been turned into the Keningau Heritage Museum in 2008. VVIPs such as Malaysia’s Prime Ministers, YAM. Tunku Abdul Rahman Putra AL-Haj and YAB. Tun Abdul Razak had visited and stayed at this historic Rest House before. Visitors to the Keningau Heritage Museum can view aspects of Keningau’s heritage covering culture, Islamic Civilization, history, zoology, ethno-botany and sports.

We are located at Taman Mahathir along Jalan Kg. Keningau, opposite Keningau Perkasa Hotel. It is about 600 meter from Keningau town. 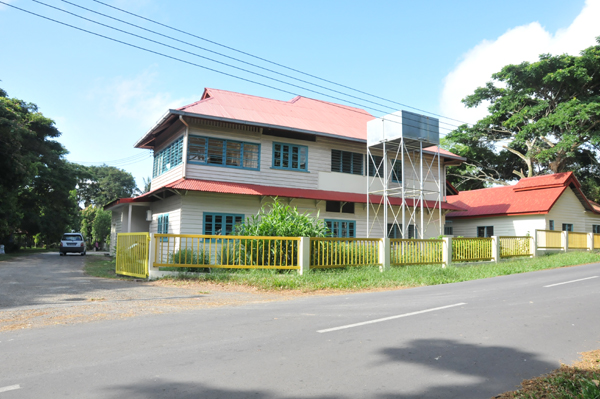 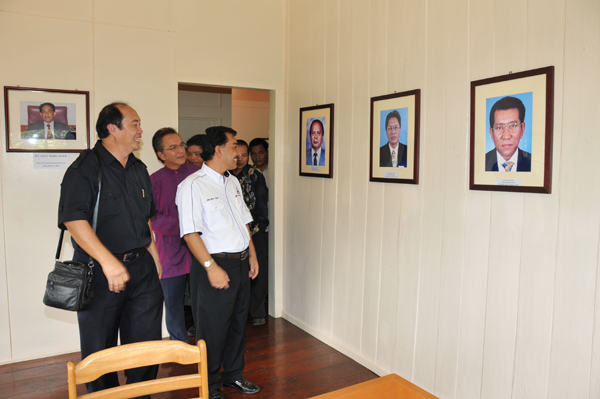